Flysacker – A website that compares the best airfare for you from every possible site.

JetRadar – JetRadar is one of the largest online search engines for flights all over the world. Its sister-brand Aviasales is the popular service which online-users also appeal to while looking for the best airline prices.

GoAir – Go Airlines (India) Ltd. is the aviation foray of the Wadia Group. It operates its services under the brand GoAir. In November 2005, GoAir launched its operations as a low-fare carrier with the objective of commoditizing air travel and offering airline seats at a marginal premium to train fares across India. The airline currently operates over 140 daily flights and approximately 975 weekly flights across 22 destinations.

Etihad Airways – Etihad Airways is a flag carrier and the second-largest airline of the UAE. Its head office is in Khalifa City, Abu Dhabi, near Abu Dhabi International Airport. Etihad commenced operations in November 2003.The airline operates more than 1,000 flights per week to over 120 passenger and cargo destinations in the Middle East, Africa, Europe, Asia, Australia and the Americas, with a fleet of 122 Airbus and Boeing aircraft as of July 2016. In 2015, Etihad carried 14.8 million passengers, a 22.3% increase from the previous year,delivering revenues of US$9.02 billion and net profits of US$103 million.Etihad Airways is the third largest airline in the Middle East and it is the second largest airline in the UAE, after the Dubai-based airline Emirates. Its main base is Abu Dhabi International Airport. 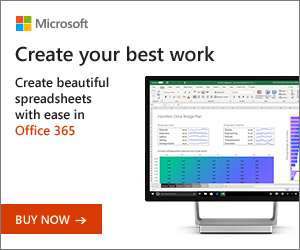